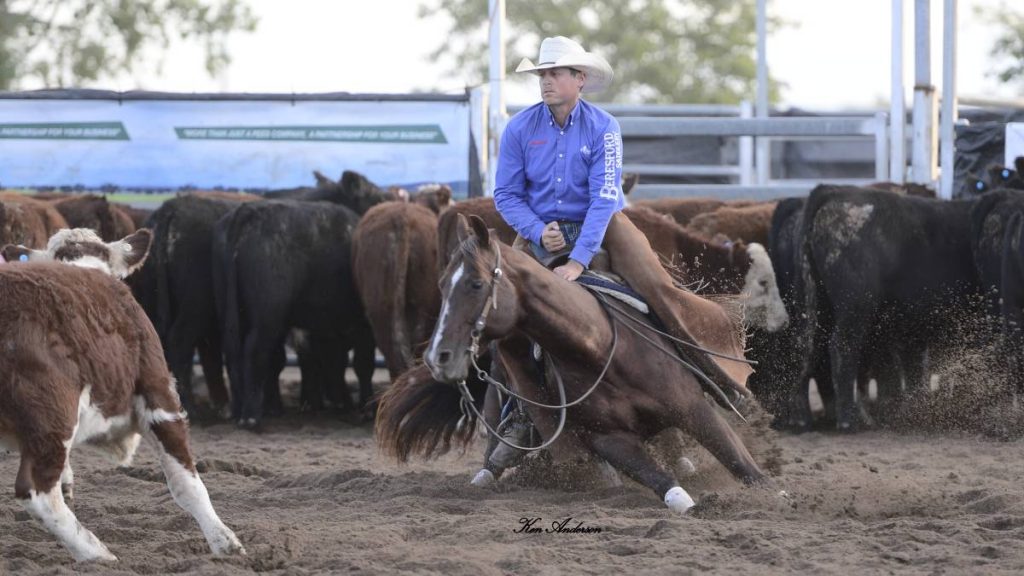 CUTTING will make a comeback to the NSW community of North Star (50km south of Goondiwindi) after running a successful show in 2017.

Competitors from as far south as Condobolin NSW and as far north as Emerald will travel to the North Star Sporting Club for the North Star Classic, an event organised by Northern Rivers Cutting Horse Club (NRCHC).

The classic is an ‘aged event’ for horses the ages of five and six, with an open class and a non professional class. As well as the aged event, there are regular National Cutting Horse Association affiliated weekend classes with $1000 in prize money added to each, drawing competitive weekend haulers.

With this year’s 2018 show fast approaching, the NRCHC have an estimated $40,000 in money and prizes is up for grabs.

The event will once again draw the best horse and rider combinations from near and far for the chance to take home a healthy cheque and boasting rights. The club encourage the local community to come along and be part of what is sure to be a great weekend.

Saturday night will be the Open Classic Challenge Final with some of the best trainers and five and six year old cutting horses in the country, battling it out for the champion buckle. After the final will be the charity auction, this time supporting Aussie Helpers, a foundation created to help farmers in time of need, especially as the drought worsens.

In 2017, the North Star Classic had a payout over all events of $35,900, 463 competitors, using a total of 1295 cattle locally supplied by Angus Doolan, making the event the second largest show to be held in the country behind the NCHA Futurity for the year.

With such a great facility and a high quality line of cattle, competitors were able to put together very large scoring runs, making it great viewing for spectators. Renowned cutting horse trainer Todd Graham, from Oakey won the weekend’s largest class, the $5000 novice, a top Natascha Wrigley’s mare, Melodys Cat, with an impressive 77 score.